The role of migraine in hearing symptoms 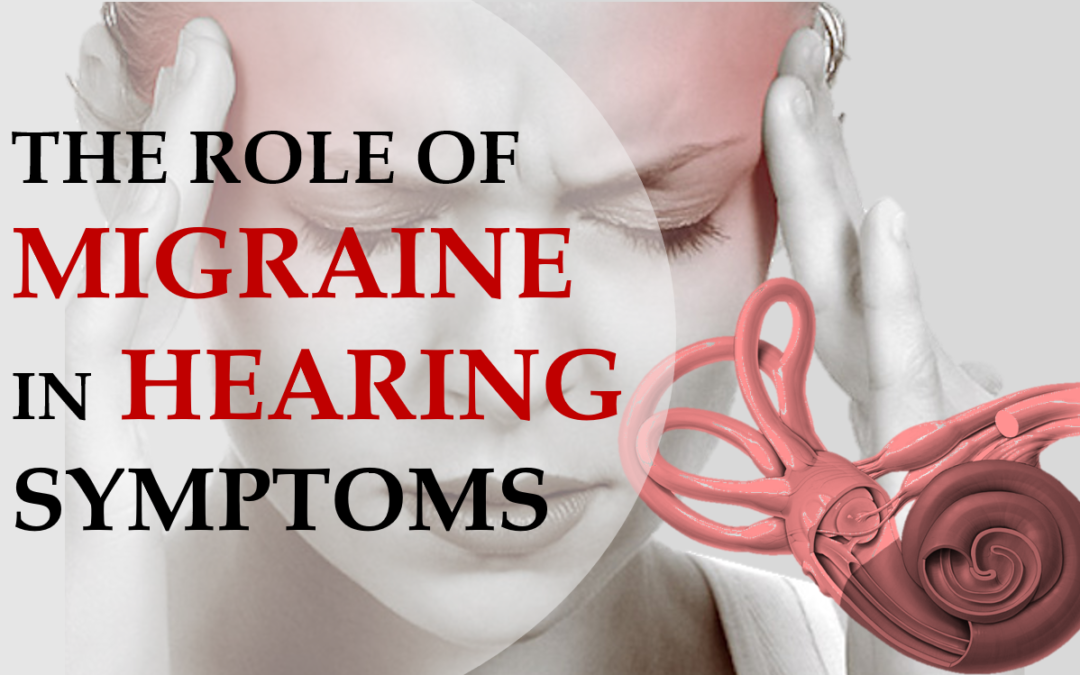 Discover a recent publication describing the role of migraine in hearing and balance symptoms:

“Episodic dizziness is a highly prevalent symptom that has historically been a challenge for primary care physicians, neurologists, and otolaryngologists to accurately diagnosis and properly treat. With an array of diagnoses to consider, including benign positional vertigo, vestibular migraine, Ménière disease, vertebrobasilar syndrome, and vestibular schwannoma, among others, considerable effort has been placed by otolaryngology and neurology societies to carefully examine the literature and generate clinical criteria and guidelines to aid the clinician and to standardize diagnostic algorithms and treatment protocols. In recent decades, Ménière disease has been intensely investigated in both clinical and histopathologic studies and has been among the more frequent diagnoses given to patients with episodic dizziness. Even more recently, many studies have reported substantial overlap between the symptoms of vestibular migraine and those of Ménière disease, and, consequently, distinguishing between these 2 disease entities can be difficult.1 To this end, the presence of sensorineural hearing loss has notably been suggested to be the primary finding to differentiate Ménière disease from vestibular migraine, highlighting the previously held and popular notion that migraine activity will seldom have a negative influence on the auditory pathways and generate cochlear symptoms, such as hearing loss and tinnitus.2 As Hwang and colleagues3 eloquently discuss in this issue of JAMA Otolaryngology–Head & Neck Surgery, there is a growing body of evidence of both the association and causal relationship between migraine and the development of cochlear symptoms.”