CILcare is the world’s leading R&D services company committed to making hearing a priority. Take an in-depth look at how we can support your R&D program to prevent and treat ear disorders.

Contact our team to know more about studies we can conduct to assess both hearing and cognitive parameters.

Edited by Springer, this new volume provides relevant insight into current models of hearing disorders, including their underlying mechanisms, which will help pharmaceutical and biotechnology companies develop therapies to treat and prevent these hearing impairments.... 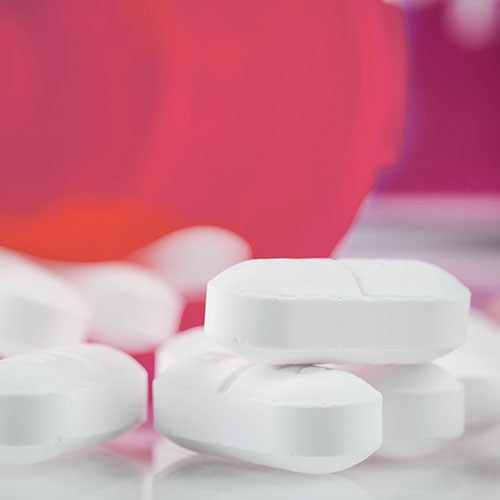 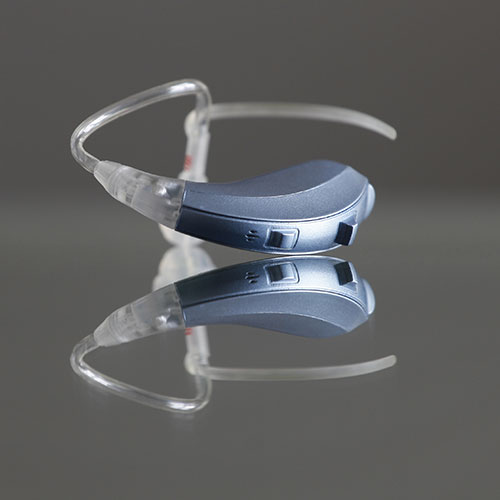 Innovate with drug delivery devices for the inner ear. Speed up market access of hearing aids. 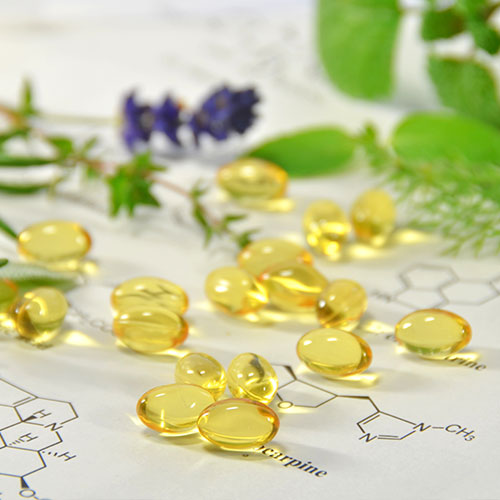 Develop health food ingredients for the prevention of hearing loss, tinnitus, or otitis. 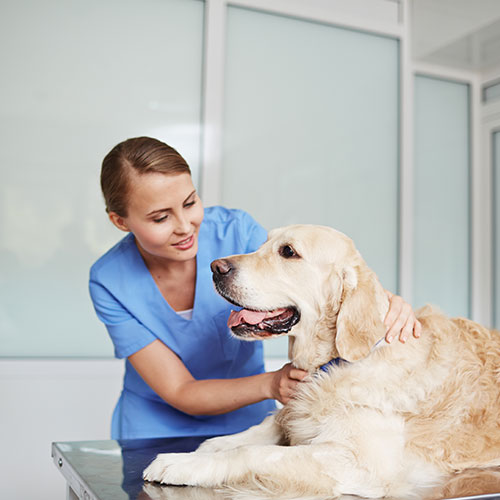 Improve and develop products to treat ear inflammation in pets.

CILcare is a unique CRO specialized in ear disorders. We offer preclinical services and consultancy to accelerate the development of innovative products for hearing loss, tinnitus, and otic disorders.

Because research & development in hearing is as fascinating as it is complex, preclinical studies require perfectly accurate and reproducible measures using state-of-the-art technology in acoustics and electrophysiology. CILcare’s core values lie in our validated and highly robust animal models, enabling us to deliver consistent and valid results.

Drawing from an extensive industrial background, we guide our partners from target identification to IND, and work closely together to advance auditory research and reach a common goal: serve patient population who need our help the most. 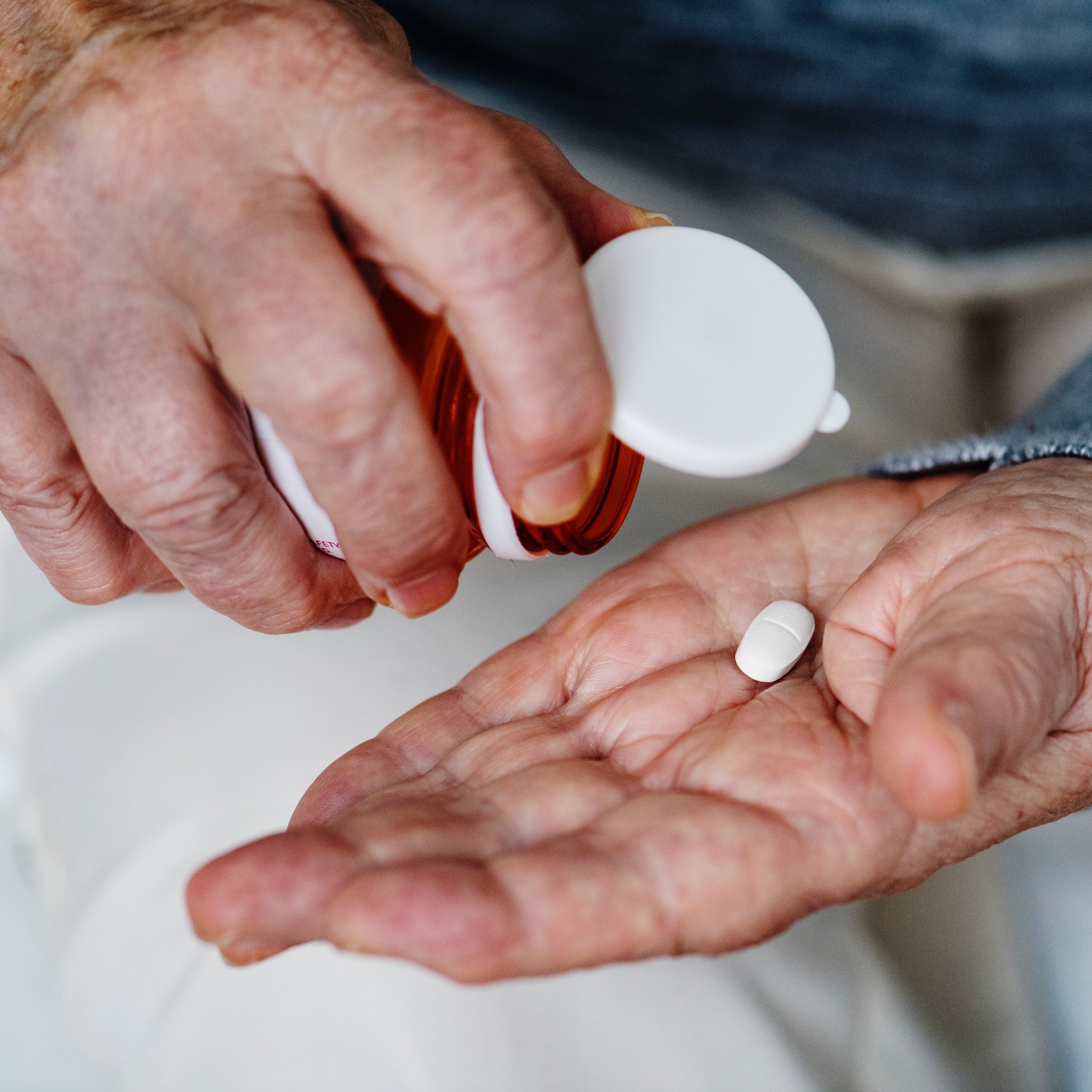 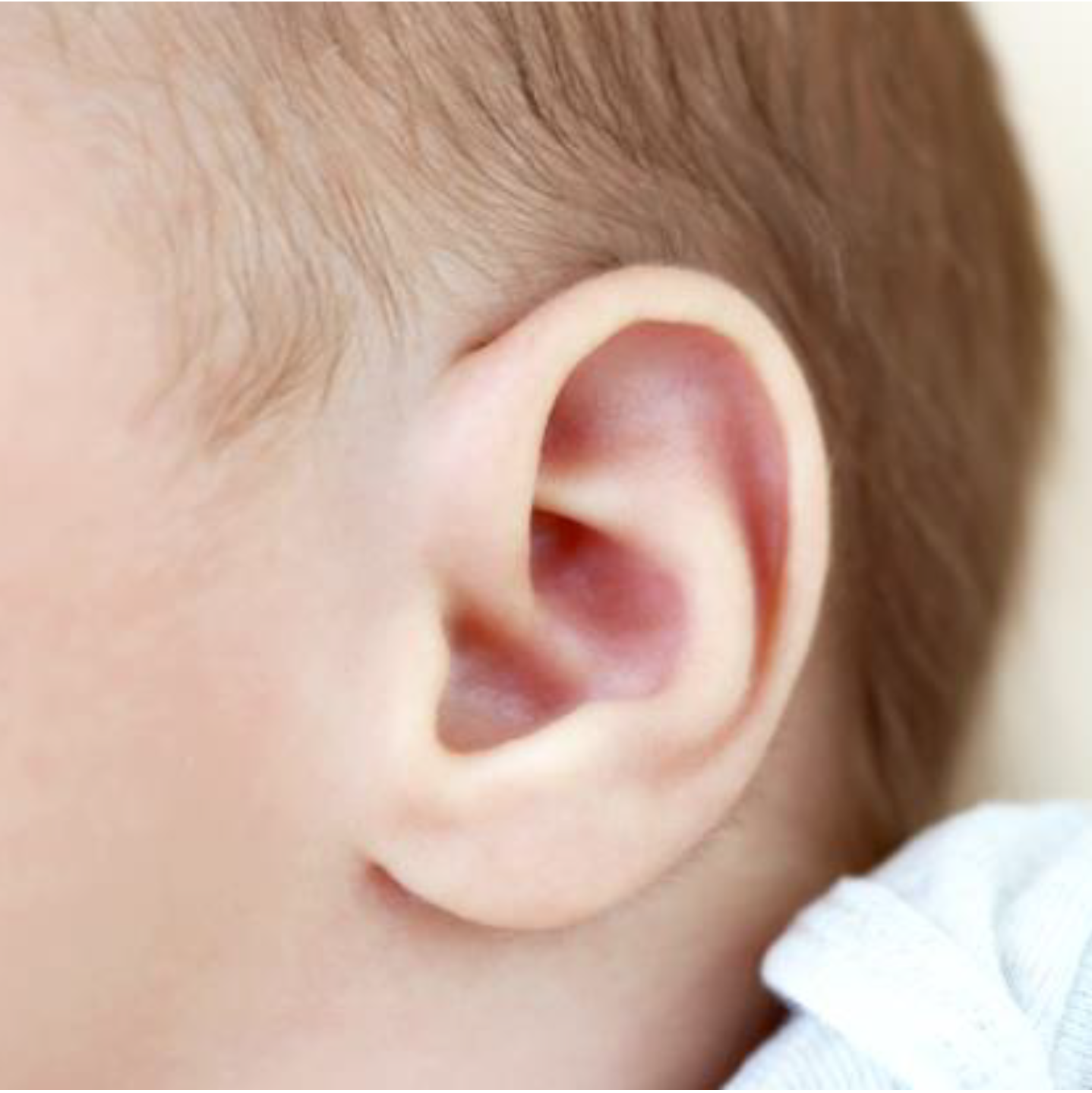 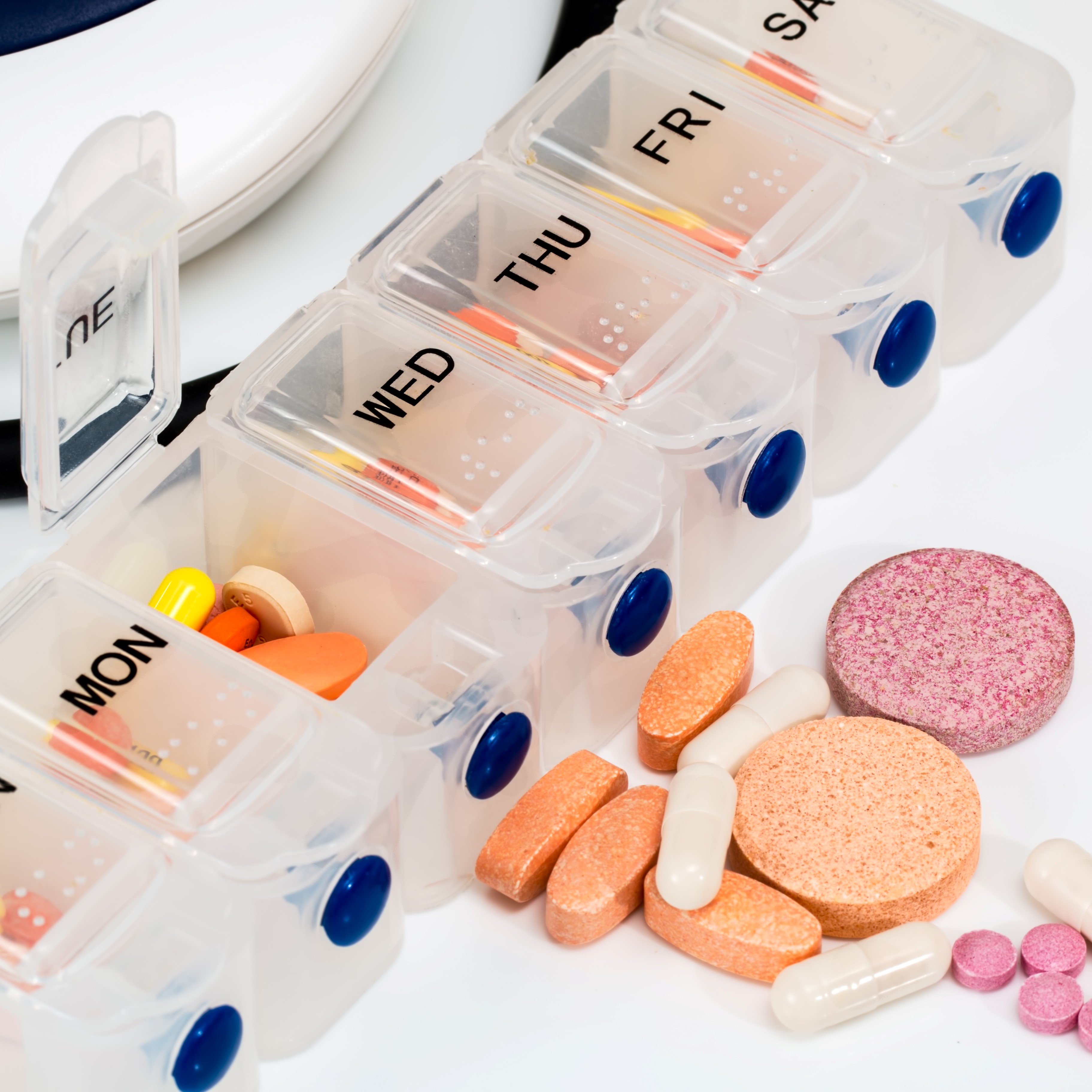 Medications safe for the ear (absence of ototoxicity) 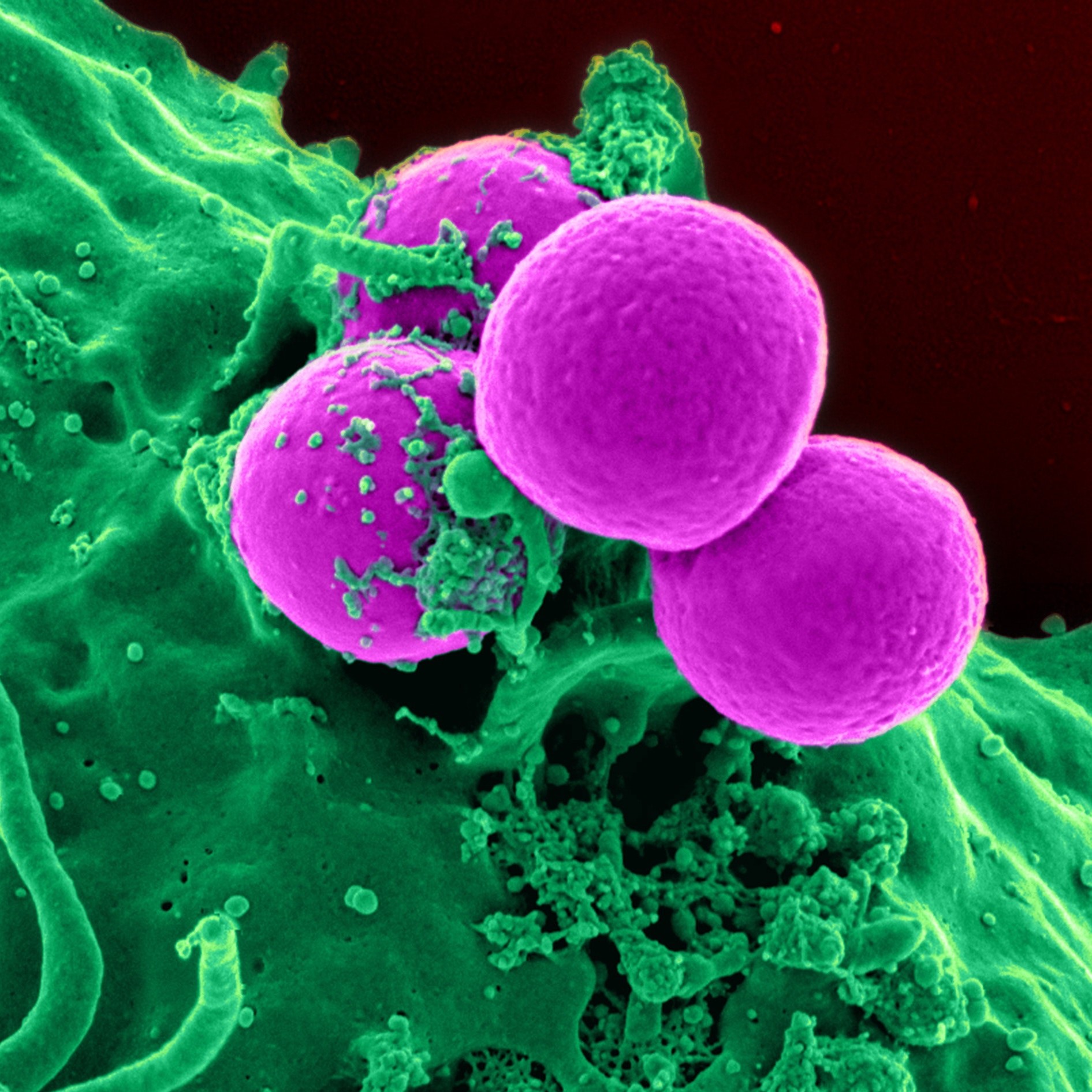 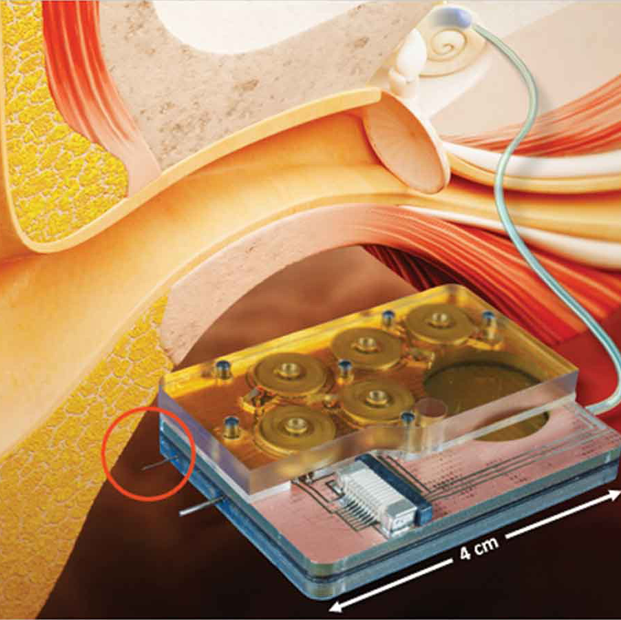 Disabling hearing loss could affect nearly 1 billion people globally by 2050 according to the WHO. In 2013, 366 million people were affected. This alarming and rapidly growing prevalence mainly results from population growth and aging, modern lifestyles with excessive noise exposure, the intake of ototoxic drugs, and chronic ear infections.

Hearing loss has been ranked as the fourth highest cause of disability worldwide, higher than many other chronic diseases including diabetes, dementia, and chronic obstructive pulmonary disease. Deafness profoundly affects the quality of life of patients and is strongly linked to cognitive decline in the elderly. Unaddressed hearing loss costs countries an estimated US$ 750 billion annually, therefore posing a significant issue to our health systems.

A hundred pharmaceutical and biotechnology companies and thousands of academics are contributing to scientific progress in the auditory field. Although no drugs have been approved by authorities to treat hearing loss and tinnitus yet, some actors are reporting promising scientific research results. These hold the promise of filling an unmet medical need and having transformative impacts on patient populations in the near future.

“Autifony has a strong interest in the discovery of new pharmaceutical treatments for hearing disorders, and has unique experience in the preclinical and clinical development of novel treatments for these indications. We recognise CILcare’s experience in the design and execution of preclinical studies in models of hearing loss. I personally had a great experience working with Aurore; she was very professional and friendly, and she was always available, which helped us to keep within timelines. I was impressed with the overall excellence of the whole team, and would strongly recommend them as a partner.” Nadia Pilati, Ph.D. Senior Electrophysiologist, Autifony Therapeutics Ltd

“CILcare is definitely more than a simple CRO! Following our work experience in PK/PD studies, CILcare now resonates as a trusted partner, fully committed to the success of their Sponsor’s assets. CILcare’s scientific expertise in the auditory system and neurosciences is no longer in doubt. The robustness of CILcare’s animal models, which highly mimic human ear disorders, gives us the confidence for translational success in clinical phases. It is always a pleasure to work with Sergio and all the other team members, they are very proactive, responsive, and dedicated to their customers.”   Carmen Herrero, CSO, Spiral Therapeutics

“CILcare not only enabled us to access high quality specialised auditory pharmacokinetic and efficacy studies with high technical excellence whilst maintaining excellent care and attention to detail and animal welfare, but we also found their scientists not only insightful but also highly collaborative. The CILcare team were flexible and open to changes in protocol as the data from our studies developed and responded positively to time critical activities in highly professional manner. Without access to the studies undertaken at CILcare we would not discovered the novel scientific findings or the opportunity presented by the data from the studies undertaken.“ Senior Director, Future Pipeline Discovery, a Top ten pharmaceutical company

“CILcare played an indispensable role in achieving our goals for our preclinical R&D program. The gifted team members had good communications with us and have proven their highly-valued capability in the execution of ambitious studies by resolving various unexpected challenges. Their expertise and unique technical know-how in otology research enabled us to acquire valuable data to proceed with our program. I would like to thank the entire team for their warm hospitality and the in-depth introduction of their facilities in Montpellier. CILcare is for us a great partner, which I would recommend to any life science players aiming to create new and reliable drugs to treat ear disorders.” Hiroshi Uchino Ph.D, Senior Researcher, Astellas Pharma Inc.

We use cookies to ensure that we give you the best experience on our website. If you continue to use this site we will assume that you are happy with it.Ok